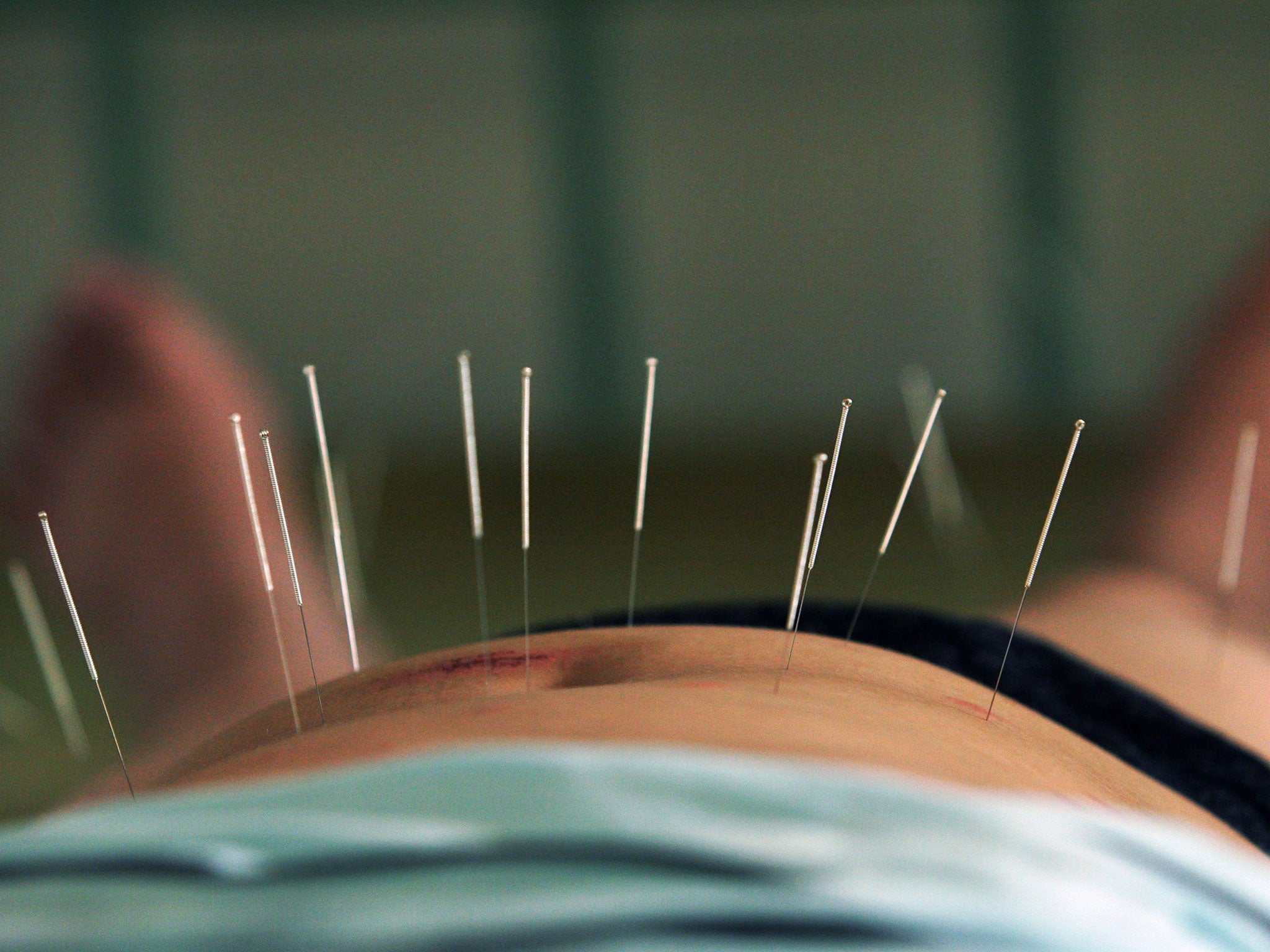 People who use homeopathy, herbal remedies and other alternative therapies as part of their cancer treatment are, on average, twice as likely to die from the disease as those who useÂ conventional treatment only, a study has shown.

This is because cancer patients using complementary therapies were much more likely to refuse some or all recommended treatment, resulting in a much poorer prognosis, Yale University researchers found.

YouTuber who claimed veganism cured her cancer has died from cancer


The side effects of cancer treatment can be harrowing, including nausea, joint pain, fatigue and infertility, and all patients face a decision about balancing quality of life with the best chances of survival.

Studies have shown some alternative therapies, including massage and acupuncture, can improve quality of life and wellbeing while patients are coping with conventional treatment side effects, and also help patients relax or feel in control. Between 48 and 88 per cent of patients are thought to use complementary therapyÂ as an element of their treatment.

“Unfortunately, there is a great deal of confusion about the role of complementary therapies,â€ť said Dr Skyler Johnson, lead author of the new study, published on Thursday in the Journal of the American Medical Association Oncology.

These side-effects and mistrust of major pharmaceutical companies can make the benefits of alternative therapies seem like a credible option for some patients.

Stephanie Dunleavy, 29, is a Brighton-based writer and co-founder of the lifestyle website Soul Analyse, who was diagnosed with breast cancer in April.

Though she had surgery to remove her tumour, she rejected chemotherapy and radio therapy “because of the toxicity involved in those treatments” and is instead using diet, exercise, meditation and herbal remedies â€“ including cannabis oils â€“ to treat her cancer.

“Iâ€™m faced daily with scaremongering and studies like these, which are intended to steer cancer patients in a certain direction but nothing will change my mind â€“ I do not believe in damaging the body in an effort to make it heal. I am confident in the routes I am taking to treat my breast cancer.

“Knowing that the pharmaceutical industry controls what cancer treatments are recommended, and they do this for profit, makes me sure in my decision.”

The complimentary therapy industry is worth billions of pounds in the US alone, the report’s authors wrote, and to study the phenomenon the Yale Medical School team looked at the National Cancer Database.

They identified 258 patients whose records show they had used complementary medicine as part of their treatment between 2004 and 2013, and compared them with 1,032 patients who had not.

The study discounted people with incurable cancers, where chemo or radiotherapies might provide a temporary extension of life but at the cost of debilitating symptoms.

In the complementary therapy group, 82.2 per cent of patients were alive five years after treatment, compared to 86.6 per cent that only used conventional treatment. Comparing between the groups, the figuresÂ amounted to the risk of death in the study period being 2.08 times greater among people who used complementary treatments.

Patients who used complementary medicine and all the recommended treatments were no more or less likely to survive, but many refused some parts of conventional treatment, including:

The report addedÂ that many patients wonâ€™t tell their doctors they are refusing conventional treatment in favour of an alternative therapy, so the incidence could be much more widespread than previously thought.

â€śThe fact that complementary medicine use is associated with higher refusal of proven cancer treatments as well as increased risk of death should give providers and patients pause,â€ť Dr Johnson added.

Martin Ledwick, Cancer Research UKâ€™s head information nurse, said: â€śAlthough all patients have the right to make their own decisions about treatment, it is important that they fully understand what can be expected from conventional treatments and the significant risk of substituting these with unproven therapies.â€ť

« How To Use CBD For Pain If You Literally Have No Idea What It Is Or Where To Start Hemp vs. Cannabis: Whatâ€™s a Better Basis for Cannabidiol Oil? »