CANADA: The case for treating PTSD with cannabis – TimminsToday 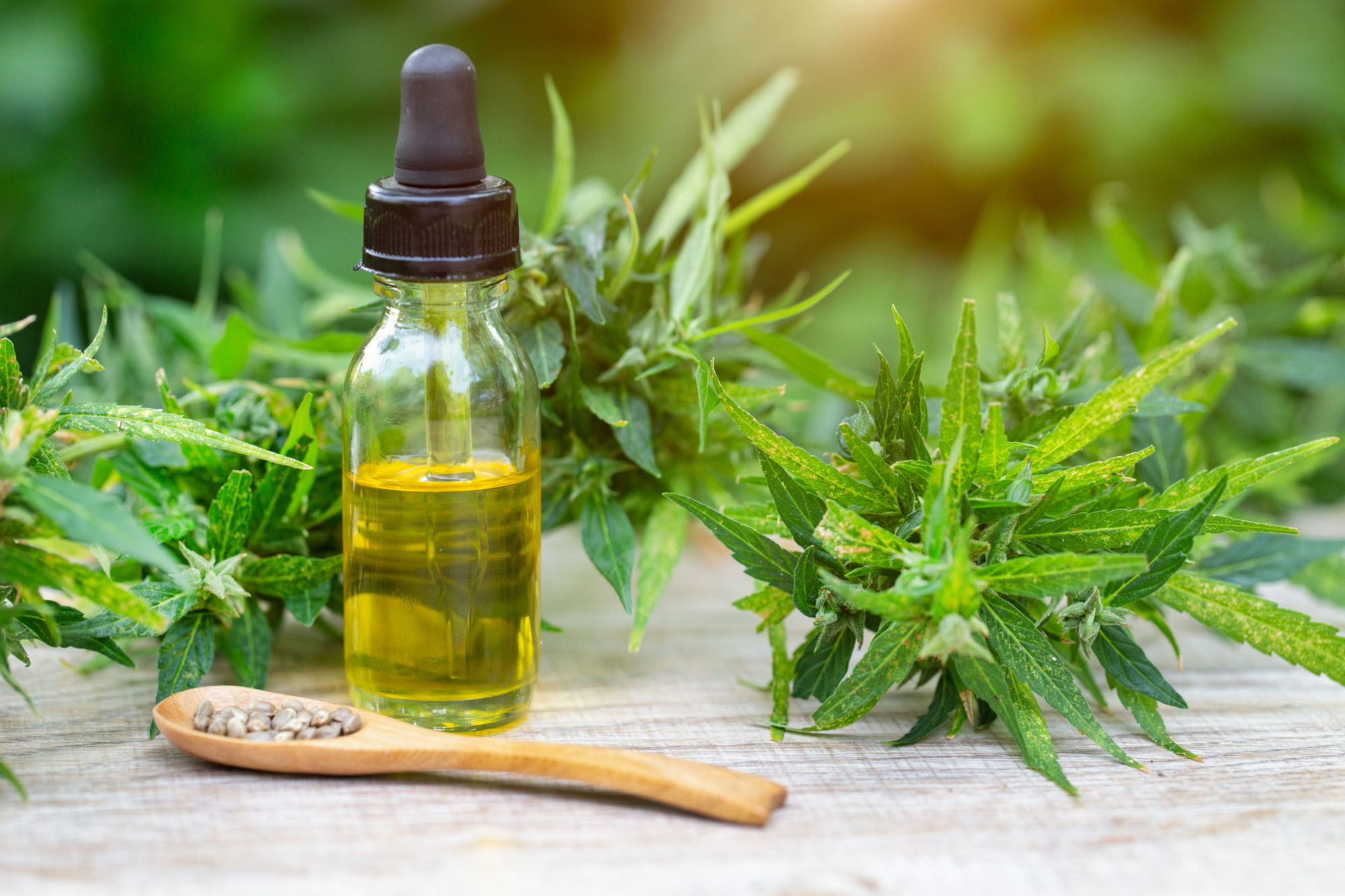 Post-traumatic stress disorder (PTSD), a psychiatric condition linked to surviving or witnessing a traumatic life event, will affect around one in 10 Canadians at some point in their lives. PTSD can cause agitation, flashbacks, impaired concentration and memory, insomnia and nightmares and these symptoms can increase the risk of substance abuse and dependence, depression and suicide.

Many patients struggle to find adequate symptom relief from conventional treatments for PTSD including anti-depressant or anti-psychotic medications and psychological treatments such as trauma-focused cognitive behavioural therapy.

Unsurprisingly, many turn to alternative ways of coping â€” such as medical cannabis use. This is especially evident in the dramatic rise in number of Canadian military veterans receiving government reimbursement for medical cannabis, with PTSD as a common reason for use.

As epidemiologists and substance use researchers, we have been exploring the relationship between cannabis and PTSD using readily available Statistics Canada mental health data.

How cannabis works in the body

Substance use, including cannabis use, is common among trauma survivors. Itâ€™s easy to write off the drug as just a tool to briefly escape negative feelings, at the risk of worsening longer-term symptoms. However, the relationship between cannabis and PTSD is more complex than it appears on the surface.

Our bodies naturally produce molecules called endogenous cannabinoids that fit into special cannabinoid receptors throughout the brain and body. This endocannabinoid system is involved in stabilizing bodily processes, including regulating many functions of the brain that tend to be affected after traumatic experiences, such as fear, memory and sleep.

Certain components of the cannabis plant, including the well-known molecules tetrahydrocannabinol (THC, the component of cannabis that produces the high) and cannabidiol (CBD, the component of cannabis that wonâ€™t get you high, but has potential for treating epilepsy, inflammation, nausea and anxiety) are also cannabinoids because of their structural similarity to endogenous cannabinoids.

Even though THC and CBD arenâ€™t naturally produced in our bodies, they can interact with the endocannabinoid system to influence a number of biological processes.

Research is still uncovering if and how cannabis works within the body to affect the course of PTSD. Brain imaging research suggests that patients with PTSD have an abundance of cannabinoid receptors but produce few endogenous cannabinoids to lock into them, meaning that supplementing the body with plant-based cannabinoids like THC might help some brain processes function as normal.

Roughly one in four individuals with PTSD in the Statistics Canada survey data that we analyzed used cannabis, compared to about one in nine in the general population.

In our study, we used statistical models to quantify the relationship between having PTSD and recently experiencing a major depressive episode or suicidal ideation. We hypothesized that if cannabis helped mitigate symptoms of PTSD, weâ€™d see a much weaker association between PTSD and these indicators of mental distress in the cannabis-using population.

Indeed, exploring the associations in this way while controlling for other factors (such as sex, age, income, other substance use, other mental health problems) supported our hypothesis.

In a follow-up analysis of the 420 individuals in the sample who had PTSD, we categorised cannabis use into â€śno use,â€ť â€ślow-risk useâ€ť and â€śhigh-risk useâ€ť (meaning that they screened positive for cannabis abuse or dependence).

We found that low-risk cannabis users were actually less likely than non-users to develop a major depressive episode or to be suicidal, though there was a trend towards increased risk of both outcomes for the high-risk users.

People with PTSD are more likely to experience depression and suicidal ideation. However, our findings suggested that these indicators of mental health were improved when they were engaging in lower-risk cannabis use.

Our study has a number of limitations that prevent us from being able to understand whether cannabis is whatâ€™s causing the reduced association between PTSD, depression and suicide.

For example, our data captures information covering participantsâ€™ experiences from the previous year, meaning we canâ€™t actually decipher what came first: the cannabis use, the PTSD or the major psychological episodes.

We didnâ€™t have detailed information about how participants used cannabis: for example, the type and dose of cannabis they used, how often they used it or how they consumed it. These details will be crucial to future research in this area.

Our studyâ€™s strength comes from its ability to describe patterns of PTSD symptoms and cannabis use in a large sample thatâ€™s considered to be representative of the Canadian population. Although our findings suggest that cannabis could be of possible therapeutic use in the treatment of PTSD, cannabis use is not without risks, including the development of cannabis use disorder.

Weâ€™ve uncovered a promising new signal on the potential of cannabis-based therapies, but we look forward to much work ahead in understanding how they might fit into PTSD and mental health treatment more broadly.

This article is republished from The Conversation under a Creative Commons license. Read the original article.