California Company Creates First CBD Oil Made From Hops, Not Cannabis or Hemp 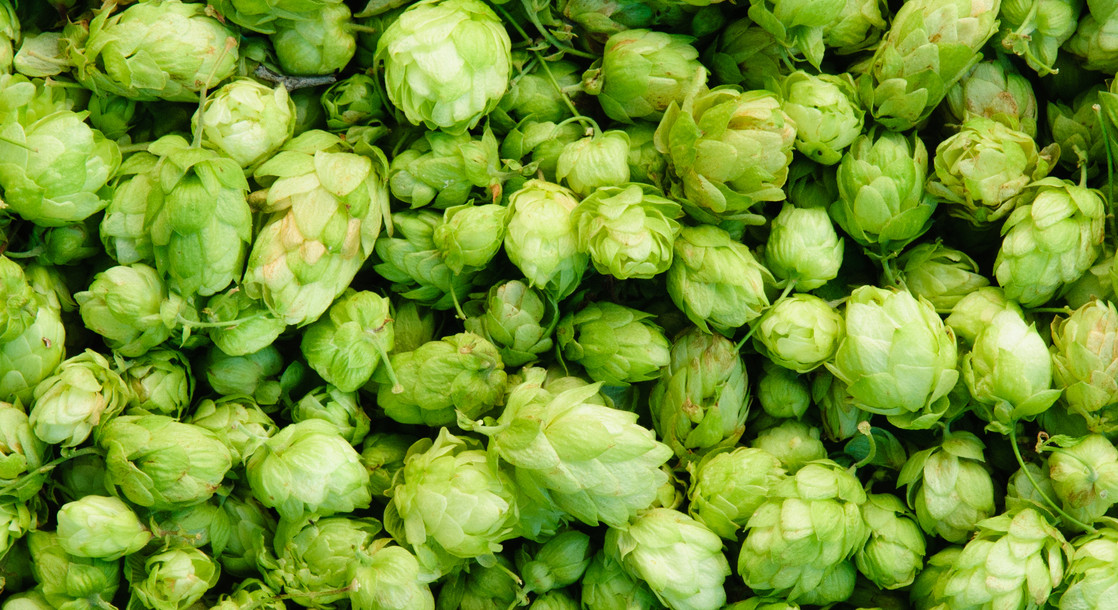 Cannabidiol, more popularly known as CBD, is one of the hottest new trends in medicine and wellness, and patients and physicians across the country are uncovering new uses for this natural extract, ranging from the treatment of epilepsy to pain relief and anxiety. Although the medical evidence confirming the safety and efficacy of these treatments is overwhelming, the DEA still classifies CBD as a Schedule I drug in the U.S., since itâ€™s typically derived from prohibited cannabis or hemp plants. This has left CBD in a legal grey area, as it has been approved in some form by 30 U.S. states, and is widely available for sale throughout the rest of the country despite the federal ban.

The U.S. Food and Drug Administration has even approved a CBD-based epilepsy medication, but it seems likely that the price of this drug will be exponentially higher than other commercially-available CBD products. There are currently several different bills circulating in Congress that would authorize most forms of CBD federally by way of legalizing hemp, protecting states’ rights to legalize marijuana, or by completely legalizing cannabis nationwide, but conservative Republicans have been finding ways to block all avenues of cannabis reform.

While these bills slowly make their way through the legislative process, a San Francisco-based company just discovered another interesting way around the problem â€” by creating a new CBD extract sourced from unquestionably legal plants.

Peak Health Foundation just unveiled Real Scientific Humulus Oil (RHSO-K), a CBD oil derived from a new strain of the humulus plant. Humulus is a variety of hop, not cannabis or hemp, and hence this oil is entirely legal in the U.S.. Dr. Bomi Joseph, director of Peak Health, discovered the plant in the Silk Road region of India. Although hop plants do not traditionally contain cannabinoids, this particular variety of humulus has naturally cross-pollinated with wild cannabis, leading to some humulus strains with high concentrations of CBD and even THC.

Joseph told Westword that John Sullivan, a British governor of India in the mid-1800s, ordered his soldiers to collect and farm a variety of plants used for natural medicine, including hops, from around the country. This bit of history provided a clue, and Joseph headed to India to locate the noted plant. “I knew that there was a chance of this [cannabis-humulus cross-pollination] actually happening,” said Joseph, who began to take samples of humulus plants in order to test his hypothesis. â€śWe looked at thousands of samples before we found one or two that had CBD in it,â€ť Joseph said, but once identifying them, â€śwe were in good shape.â€ť

Peak Health selected the humulus strains with the largest natural quantities of CBD, and then cross-bred them in order to arrive at a new variety of hops with even higher amounts of cannabidiol, the kriya brand humulus. This specific plant, which is patented by Joseph, has an 18% concentration of CBD, making it ripe for production of medicinal oils. “This is certainly going to help change the dialogue for not only many parents whose children have epilepsy, but various other world markets which still, of course, consider cannabis part of the United Nations single convention treaty on narcotics,” Stuart Titus, CEO of Medical Marijuana Inc., the company that is distributing this new product, said to Westword.