Big changes came to America in the 2010s – minus Idaho, of course – Pacific Northwest Inlander 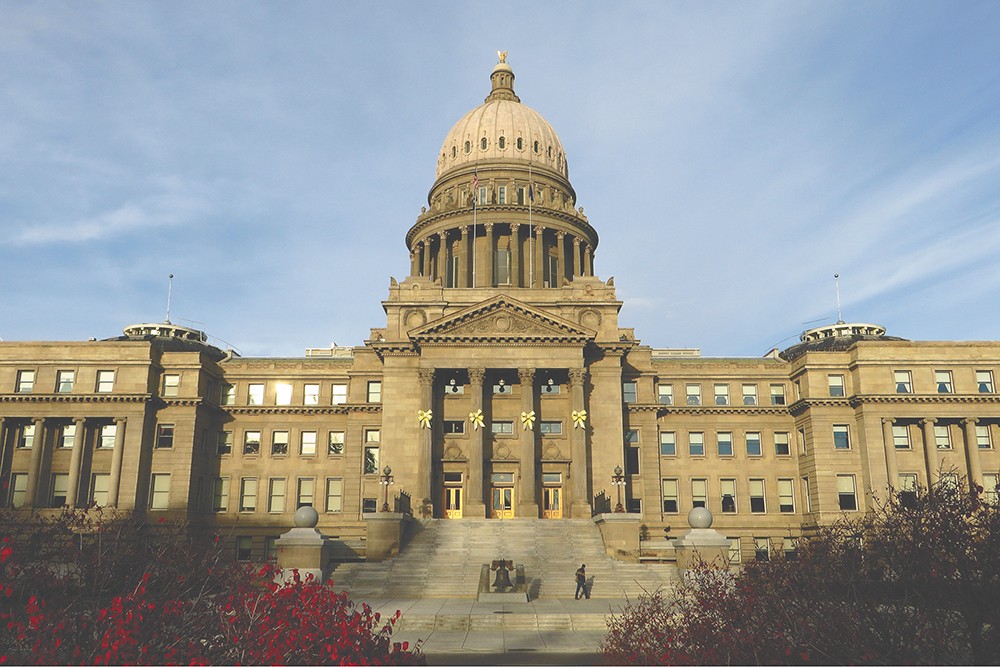 The 2010s were a monumental decade for marijuana reforms across the nation, other than Idaho. But now, as we enter the 2020s, the Gem State looks ready to enter the 2000s. Or, at the very least, to try.

A group called the Idaho Cannabis Coalition is currently gathering signatures to get the Idaho Medical Marijuana Act on the 2020 ballot. If passed, it would establish a legal medical marijuana program within the state for patients suffering from specific conditions. Its proposals are similar to many other comprehensive medical marijuana programs established in states across the country, such as New Jersey.

According to the National Conference of State Legislatures, there are just four states remaining without any form of legal marijuana, be it medical or recreational. But it’s worth noting that Nebraska decriminalized cannabis in the late 1970s, and Kansas, in November, kind of decriminalized low-THC CBD oils for medical use. Which leaves Idaho, along with South Dakota, as the only two states stuck in the 1990s.

In Idaho’s case, it’s no accident. In March 2013, on the heels of neighboring Washington’s vote to legalize recreational marijuana, the Idaho Senate passed Senate Concurrent Resolution 112 which stated the Legislature’s commitment to not legalizing marijuana in any way, for any purpose, ever. That commitment lasted just two years before the Legislature voted to legalize CBD oil for treatment of epilepsy. It didn’t happen, because it was vetoed by Gov. Butch Otter.

Which brings us to today and the Idaho Medical Marijuana Act. Deep red states across the nation have been opening up to medical marijuana and now it’s Idaho’s turn to take on the issue. Except this time, unlike in years past, it’s up to the people rather than the lawmakers. â™¦