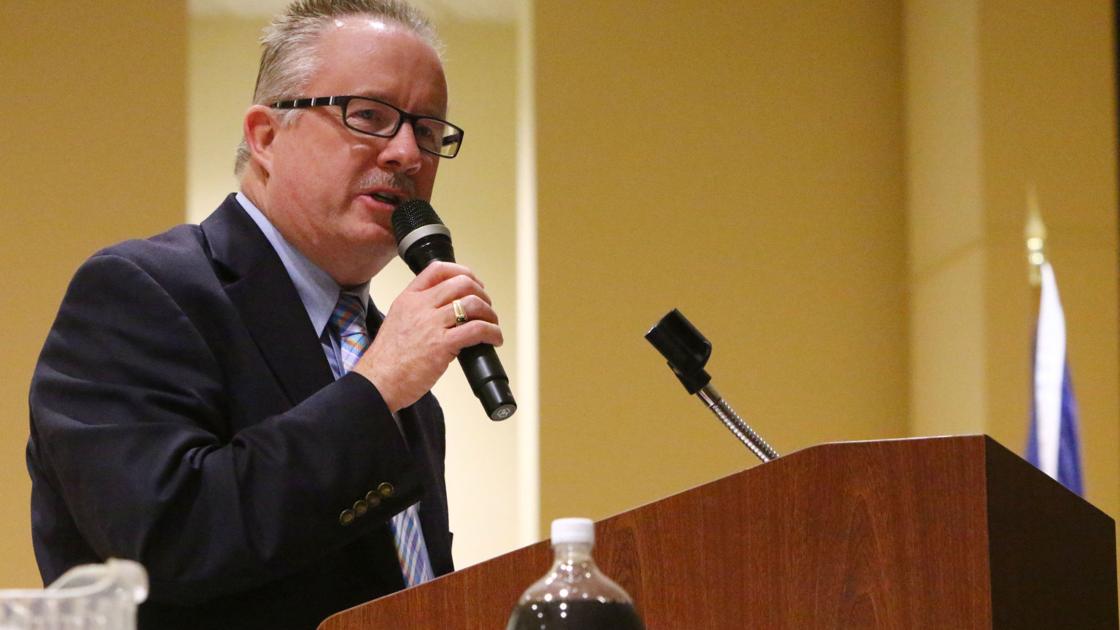 What if there was truly a miracle drug?

What if sleepless nights, spent tossing and turning in chronic pain with no known cure or treatment, could be eliminated?

And what if a high school athlete with nagging but treatable pain chose to try this alleged wonder drug?

I have a family member in her late 50s who suffers from Lupus and debilitating fibromyalgia, a medical condition characterized by chronic widespread pain and a heightened pain response to pressure.

Recently, she began using cannabidiol, also referred to as CBD oil, found in hemp and marijuana.

She takes daily dosages of several drops, orally, and declares she is nearly pain-free now. She often says this with a tear in her eyes.

This is not steroids or other performance enhancing drugs which have tainted the careers of many pro and athletes. In fact, CBD oil was approved late last June by the U.S. Food and Drug Administration to treat two rare forms of epilepsy.

Though CBD is extracted from marijuana sativa plants, it does not produce the “high” typically associated with marijuana because it does not contain the psychoactive ingredient, THC.

My question to IHSAA Commissioner Bobby Cox was this: CBD oil doesn’t make you faster or stronger, but if prep athletes begin using it for a sore shoulder, back or knee so they can perform at 100 percent, is it unethical? Is it cheating?

“First and foremost, student-athletes should be under the care of their physician and that physician should be prescribing treatments that are legal and have the best interests of the student’s health in mind,” Cox said.

“I don’t know if there’s nearly enough research that would suggest these treatments, long term, have any ill effect on a student. That’s a decision doctors have to make in concert with the parents.”

There is endless literature on the Internet listing the benefits, legality, side effects and risks of CBD oil.

On the MedicalNewsToday website, dated July 27, it was reported CBD has helped individuals quit smoking and may be a promising treatment for eating disorders, acne, Alzheimer’s disease, arthritis, Type 1 diabetes, opioid addiction and suppressing cancer cells.

Cox is concerned about longterm, overall side effects when your athletic career is over and MedicalNewsToday suggests anyone thinking about using CBD oil should talk with a qualified healthcare practitioner first.

“As long as these things are legal, within state law and prescribed by a physician, then we as an association and even the schools need to leave that up to the student-athlete’s doctor and their parents,” Cox said.

“Everybody’s got their own opinion about their own morality and ethics. I’ve got a lot more things to worry about than whether this particular application is something that we need to tackle.”

Cox said the IHSAA follows the lead of the Commission On Sports Medicine, a branch of the Indiana State Medical Association, and if its health care professionals show a concern over CBD oil, then Cox said his organization would address it.

“I’m hopeful that if our young people are going to do something of this nature, they’re given advice from a healthcare professional,” Cox said, adding neither the IHSAA nor any member school he is aware of currently has a policy regarding CBD.

Najeb Arifee, a 2010 Merrillville grad and a former girls tennis coach at the school, is an administrative consultant at Vyto’s Pharmacy in Highland.

He says CBD oil is the real deal, even for children in some unique cases.

“You’re going to see insurance companies, pharmaceutical companies and the government all fighting for a piece of the pie,” Arifee said, adding that a Harvard study noted if NFL players took 1,000 milligrams of CBD oil daily before practice, their chances of developing chronic traumatic encephalopathy in their later years would decrease.

I still wonder about the prep athlete who has pain but decides to mask it, temporarily, with CBD oil.

So does Bobby Cox.

“As an example, let’s say you’re the quarterback and the shoulder’s hurt,” Cox said. “There’s something wrong. Your shoulder doesn’t hurt if there’s not something wrong. But if he takes something to mask that pain and goes out and performs, the chances are pretty good you’re going to do more damage.

“When you come off that ingredient, now you may have permanent damage. You won the battle but lost the war. That’s why a doctor needs to be involved.”

Arifee said the Highland Vyto’s is the only local pharmacy authorized to sell CBD oil, which ranges in price from $50 to $500 depending on the dosage. It is available in oil drops, salve, capsules, lotion, candies, powder and CBD water.