A Guide to Cannabinoids Found in Cannabis 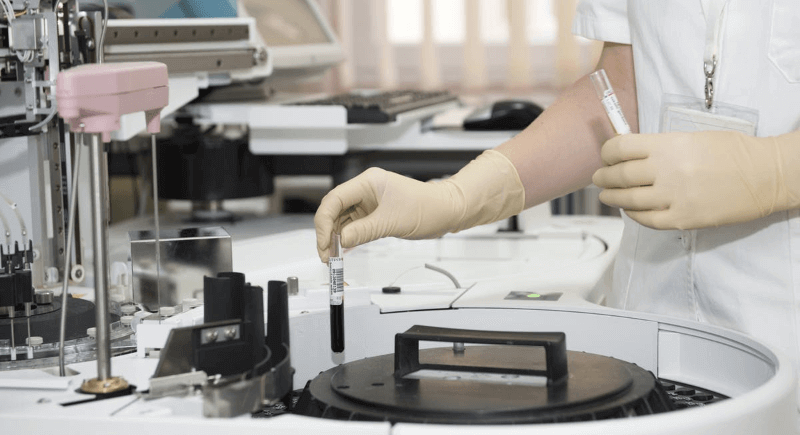 THC, short for tetrahydrocannabinol, is one of the best known and most prominent chemical compounds in cannabis. It works by binding to receptors found mostly in the brain and central nervous system.

THC offers a variety of short-term effects. For many people, THC is responsible for creating strong feelings of peace and calm, eliciting an overall euphoric high. For some, THC can cause feelings of anxiety or paranoia, but this can vary from person to person based on body chemistry and the concentration of THC. Other known benefits include:

CBD, or cannabidiol, is second only to THC in terms of abundance. Where THC is more associated with the psychoactive effects in cannabis along with various potential medical uses, CBD is non-intoxicating and offers a much broader range of potential therapeutic and medical applications.

While CBD and all cannabinoids require further research, we do know that CBD has interesting pharmacology that essentially allows it to influence a wide range of receptors throughout the body and brain, not only cannabinoid receptors. In fact, it does not directly affect CB1 and CB2 receptors. Instead, CBD indirectly affects the signaling through these receptors. CBD can even increase the levels of cannabinoids that your body naturally produces. Many CBD products also include trace amounts of THC as the two cannabinoids are known to have complementary effects.

This mutability and versatility means that CBD offers a variety of potential effects. Most commonly, CBD is suggested to promote pain relief, particularly in cases of chronic pain. Other potential effects of CBD include:

Cannabigerol is a lesser-known cannabinoid that generally is not present in large concentrations in most strains of cannabis, often in levels lower than 1 percent. Although itâ€™s considered a minor cannabinoid, CBG is considered the chemical parent of CBD and THC. In fact, cannabigerolic acid is the precursor to the three main cannabinoid lines, even tetrahydrocannabinolic acid (THCA) and cannabidiolic acid (CBDA).

CBGâ€™s potential effects center on much more specific physiological systems. For example, CBG is believed to reduce intraocular pressure, making it a potentially effective treatment for glaucoma. CBG has also been shown in studies to protect neurons and reducing the inflammation of inflammatory bowel disease.

Cannabichromene, CBC, was discovered just over 50 years ago, and while it doesnâ€™t receive as much attention as other cannabinoids, initial research suggests that it may have some promising benefits.

CBC does not cause a euphoric high and is not intoxicating. This mainly comes from the fact that it binds poorly to CB1 receptors in the brain. However, it does bind to several other receptors, particularly receptors known as ankyrin 1 and vanilloid receptor 1. These are connected to how you perceive pain, suggesting that CBC may help to relieve chronic pain and inflammation. Activation at these receptors also results in the release of natural endocannabinoids. Studies also suggest that CBC may complement other cannabinoids.

Cannabinol, orCBN, is actually a byproduct of TCH and is present only in small amounts in most cannabis strains, though itâ€™s becoming more popular in infused products. It was actually the first cannabinoid to be isolated and was thought to be responsible for the plantâ€™s psychoactive effects prior to the discovery of THC. CBN is a mild psychoactive, but it is best known for its powerful sedative properties. Through the process of oxidation, THC gets converted to CBN, which may be why aged forms of cannabis may have a greater sedative effect.

Other lesser known cannabinoids that you might stumble across include:

Much of learning about cannabinoids comes down to a greater need for research and education. This can lead to a greater understanding of their potential health benefits while helping consumers better choose strains and products that will work for their specific needs.